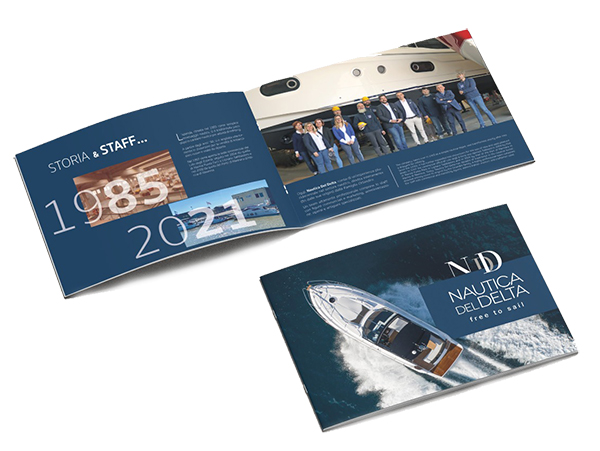 NDD history is closely tied to Orlandini’s family. And the Orlandini’s family history is a history of sea and boats that lasts for over 30 years. It all began in 1985, when Gianni O., after working for a few years on several boats in Chioggia, took over a newborn company: NDD.

Wide forecourts, spacious warehouses, the unique access to the sea combined with the quay and the gas stations, made and still make the NDD headquarters the ideal structure for garaging. The 90’s brought with them the boats trade in addition to the traditional activities of NDD: garaging and maintenance. This turning required a structural modernisation and modification of the facilities in Codigoro. The opening to the boats trade and selling launches NDD in the universe of the nautical shows and exhibitions. In 1997 the Lido degli Estensi seat opened, followed by Marina Punta Faro in Lignano S. in 2004 and Porto di Marinara located a few km from Marina di R. in 2008. After 32 years of activity NDD is capable of satisfy the large increase of the boats demand, offering its own customers a complete service thanks to the effort of all the Orlandini’s family members. 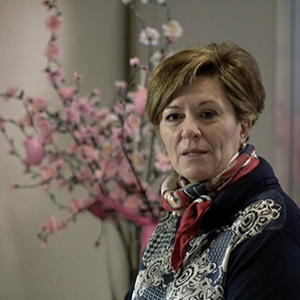 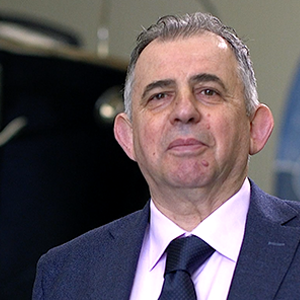 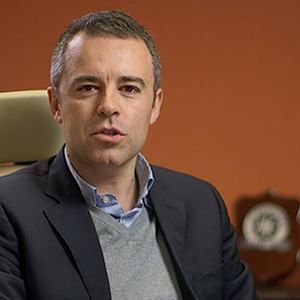 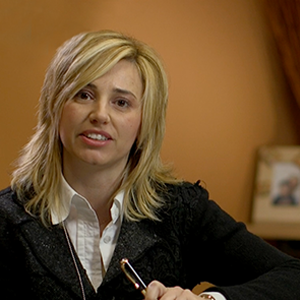 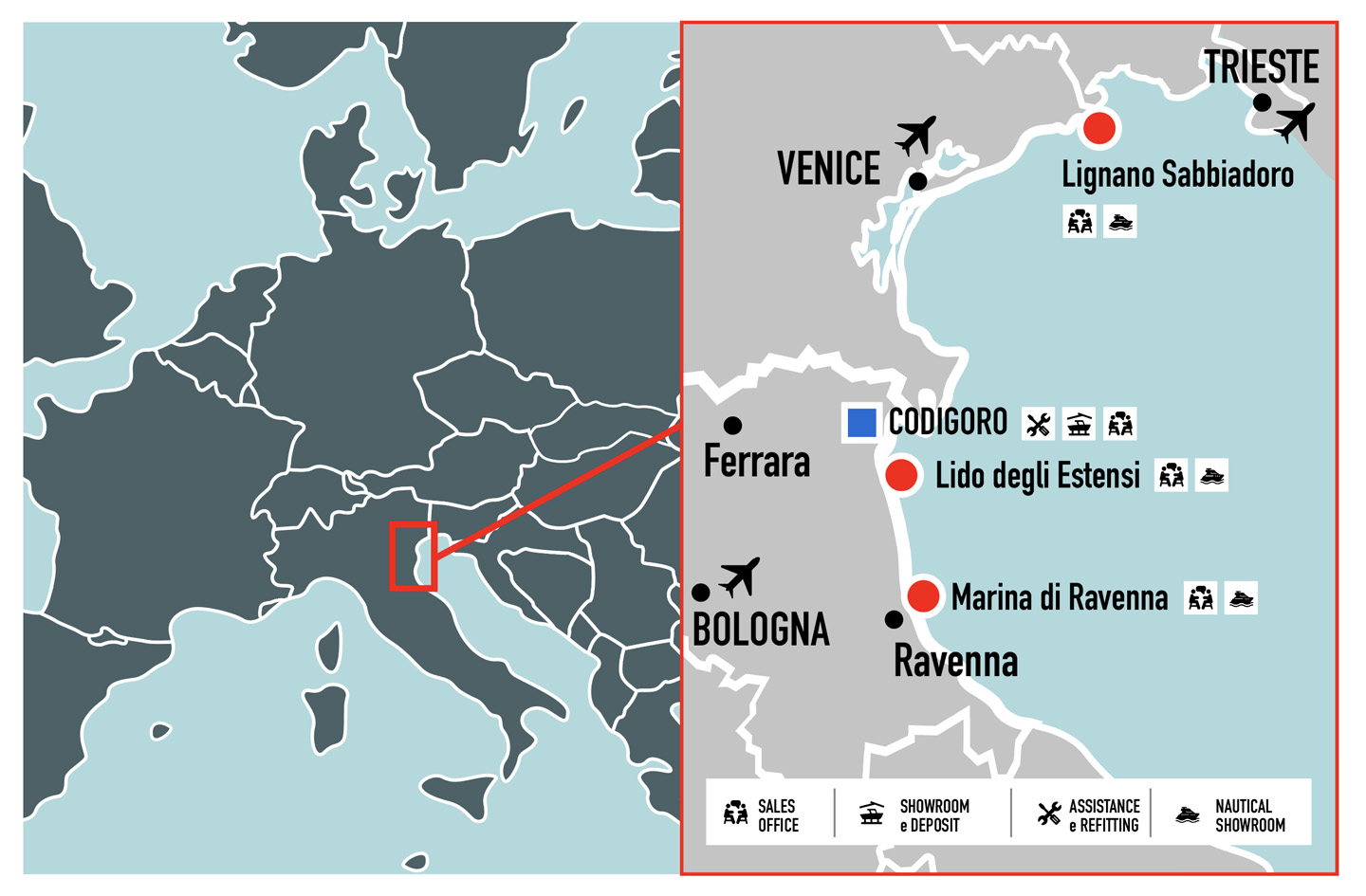